BUZZ TV -“On a Mission” with Dawn Gilman from Changing Homelessness

Each on “On a Mission,” Penny interviews people in the Jacksonville community that are on a mission to change the lives of others. Today she speaks with Dawn Gilman from Changing Homelessness.
Our organization was formed in 1974 by a group of concerned and engaged social service agencies and religious leaders, Incorporated in 2001 under the name Emergency Services and Homeless Coalition of Jacksonville as a 501(c)(3) organization and lead agency for services in support of ending homelessness in Duval, Nassau and Clay counties, we are now officially known as Changing Homelessness.

Penny Kievet is no stranger to the non-profit world having spent her entire professional career as a teacher, principal, college professor, trainer and executive with the American Management Association and now the Executive Director at City Rescue Mission. Prior to her move to Florida Penny lived and worked in Heidelberg, GR, Kansas City, MO, West Des Moines, IA and New York, NY, Kievet has served on 26 for-profit and non-profit boards as director and Board Chair and has also held local, state and national offices in numerous professional organizations and currently serves on the board of Feeding Northeast Florida, Safe To Hope, Inc. and the Association of Gospel Rescue Missions national board. Some of her recent awards include: Girls Inc. Woman of Vision, The Jacksonville Business Journal’s Woman of Influence Award, 2000 Most Notable Women in the United States, Who’s Who VIP Professional, National President of Pi Kappa Delta, 100 Top Female Executives in the Southeast , National President Cross Examination Debate Association, Outstanding Women in the Mid-west, Who’s Who in Executives and Professionals and numerous sales achievement awards. 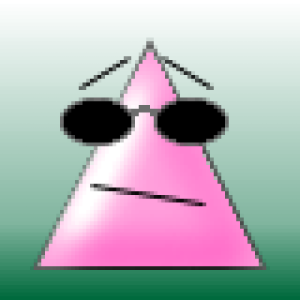 A Month Of Single Frames | TRAILER

Against All Odds: Susan + Tanner’s Wedding Film – Getting Married During COVID-19

The Story of Hogs In The Cornfield

Purdue vs. No. 4 Iowa Preview